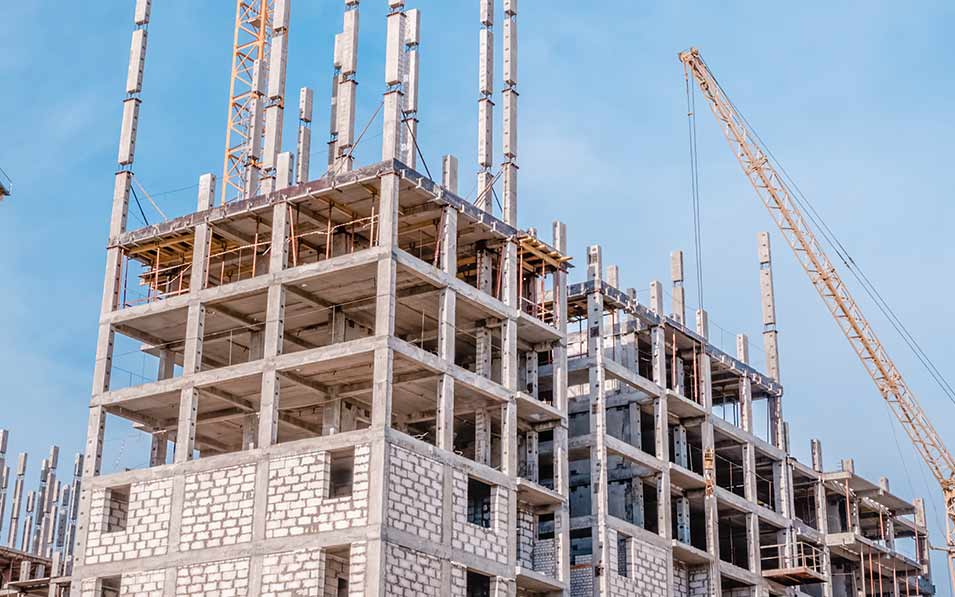 Posted at h in Design by

At the BESA National Conference, speakers and delegates expressed their frustration with the process of Brexit and resulting business uncertainty – and highlighted the need for clarity from government

A further extension to the Brexit transition period would be “hugely unhelpful” to the construction and building services sectors, according to the president of the Building Engineering Services Association (BESA).

Tim Hopkinson told the Association’s 2018 National Conference that: “The one thing businesses crave above all else is certainty.” He added that the proposal to extend transition arrangements after the UK leaves the European Union would further delay investment decisions.

He also criticised the Prime Minister for labelling construction craft occupations as “low skilled” and, therefore, subject to the strictest immigration restraints after Brexit. “These are crucial skills that will be central to many of our forthcoming projects,” said Hopkinson.

“Describing them in this way also sends out the wrong message to young people considering a career in our sector. Top quality professionals are vital, but we also need excellence in craft skills.”

Back seat for politicians

Delegates at the BESA Conference held at London’s Park Plaza Hotel Victoria, also heard former Labour cabinet minister Caroline Flint MP criticise successive governments for failing to deliver infrastructure projects. She urged politicians to step back and allow industry to find the solutions to many of the country’s requirements.

The former Housing and Planning Minister added that BESA and its members had a big part to play in British people’s quality of life.

“You have a unique insight into the built environment and bring architects’ visions to life,” she said. “You make our buildings function and keep their occupants safe. It is so important that BESA continues to set standards and quality benchmarks,” said Caroline Flint.

She added that trade associations like BESA also played an important role in supporting SMEs.

“SMEs are vital to our economy, but you wouldn’t believe it from the business voices you hear on the radio and TV,” said Flint. “We only hear from the big corporates with the huge PR budgets…but BESA is crucial in getting the views of smaller businesses heard.”

She also pointed out that British SMEs were owed £586bn as a result of poor payment practices, which “can’t go on”.

“The government has rules on late payment, but it is not enforcing them. Major suppliers on public sector projects are getting paid on time, but they are not passing the money down their supply chains. That’s a scandal.”

Flint, who held cabinet posts under Tony Blair and Gordon Brown, said SMEs were also missing out from the new Apprenticeship Levy regime.

“Apprenticeship starts fell by 40% earlier this year. How can a basically good idea like the Apprenticeship Levy fail in this way?” she asked the conference. “I fear that Levy-paying companies are being favoured over SMEs and all sorts of training is being badged as ‘apprenticeships’, but doing nothing to tackle skills shortages.”

However, she said concerns over how Brexit will affect the skills gap should not mask “home-grown” problems.

“Freedom of movement is a worry for your sector, but as a country we have to be honest with ourselves about how we have not focused enough on training the people we need. We should not be relying on other countries to train our people for us,” said Flint.

She also criticised the industry’s record on diversity. “There are more women getting STEM qualifications, but once in the workplace many leave because the structure and culture have not changed,” she added.

Lack of productivity is another homegrown problem, she believes, which requires better and faster investment in infrastructure including mobile broadband all over the country – not just in the big cities. However, successive governments continually repeat the same mistakes, she explained.

“HS2 is late and over budget; the third runway at Heathrow will cost £40bn to build – but who is costing the delay [since 2001 when the project was first proposed].”

“It would be better if government did fewer things better,” she said. “On the low carbon agenda, politicians should create the framework, but then allow industry to do the rest.”

She described the Grenfell Tower fire as “a major shock” that should lead to an examination of “the rigour of our building inspection regime”.

“BESA members are in a great position to provide helpful advice and solutions as they understand these issues,” said Mrs Flint.

Earlier, BESA chief executive David Frise said the Association was making excellence in technical matters its top priority as it seeks to help contractors demonstrate competence and compliance in the wake of the Grenfell tragedy.

“Technical is the friend of the contractor,” he said, before stressing the role of conferences and meetings in helping to drive improvements right across the industry.

“You can’t Google this stuff. You only find out what you need to know when you attend events and speak to people face-to-face…you don’t know what you don’t know,” said Frise.